The value proposition canvas is a framework that helps designers ensure that there is a fit between the product-service idea and the market. It gives a detailed look at the relationship between customer segments and value propositions, highlights roles involved, pains and gains and how the service eventually matches with the proposition and its pain relievers and gain creators.

Validate and strenghten a concept solution before moving forward with development.

Look at gains as hidden ambitions and goals (not simply the opposite of pains). 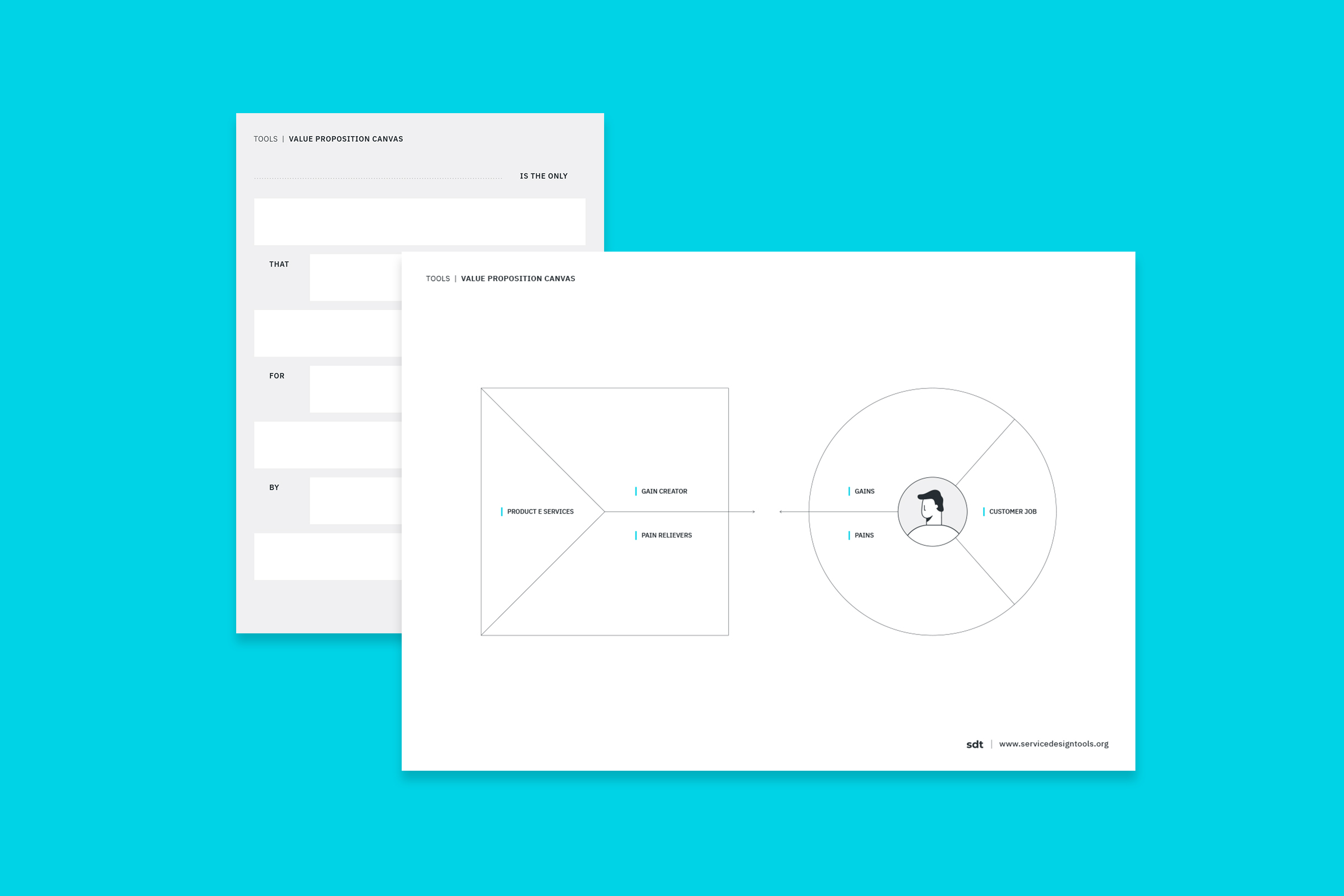 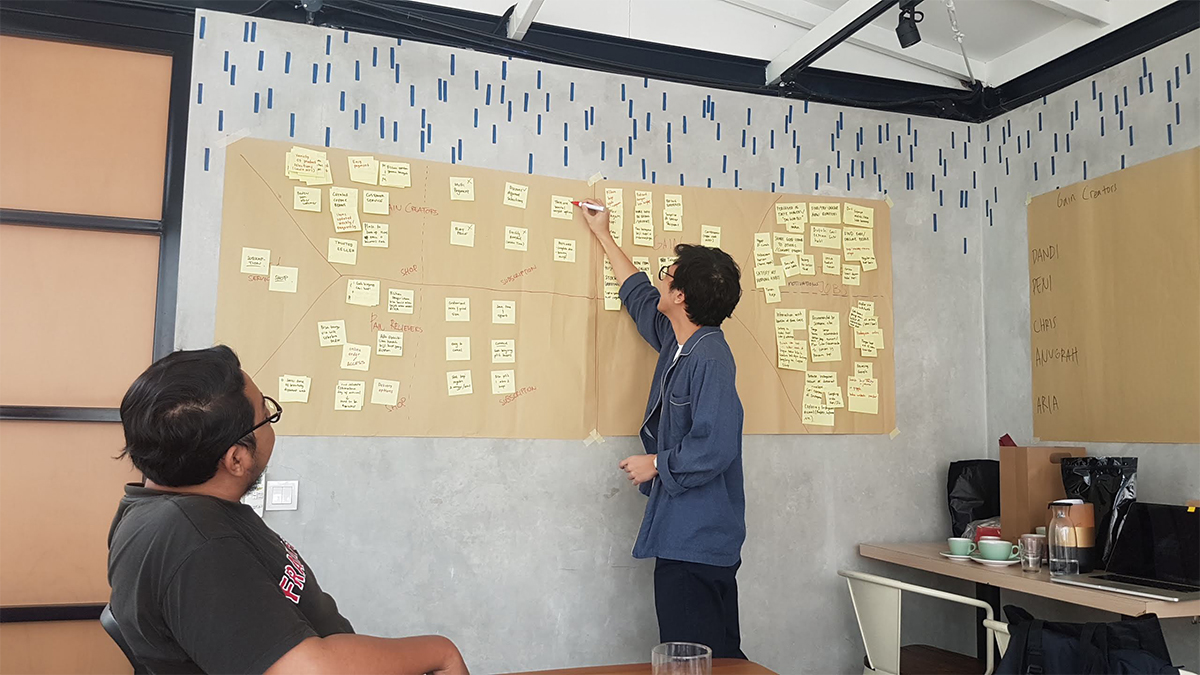 Example by Dimas Maulana of Gordi.id

Gordi, a young Indonesian company dedicated to coffee subscription sales, decided to expand its product catalog and enter the online sales channel. Initially, with the help of social media and traditional media channels. The products were initially well received, but a year later, sales stagnated. Only after a team member had the idea to rethink their value proposition (with the help of the value proposition canvas), the company began to understand where the issues were. The use of this tool allows companies in a simple way to understand their customer needs and design products or services that they really want. The canvas has two sides, the company, and its users, and the goal as a team is to identify where the gaps between the two actors are. For instance, one of the gains that Gordi believed was offering as a plus for their clients was a postcard with the info about coffee and recipes, but at the end for the clients, those useful postcards became a pain because they could not select the recipe when they were making the coffee orders.

Gordi’s decision to redefine its value proposition was the first and fundamental step in the challenge to uncover gaps in the relationship between the company and its clients. Following, an interdisciplinary company team was created in order to develop co-creation activities with current and former clients. In the end, the results were collected in the VPC finding out the gaps between what the company thought to be the truth and what was actually true.

Read more about this case study

The collection is always evolving, following the development of our practice. If you have any interesting tools or example of application to share, please get in touch.

This website uses cookies to collect anonymized usage statistics so that we can improve the overall user experience. If you want to know more or change your preferences, read our Cookie Policy. By clicking Accept you are giving consent to the use of cookies.